Posted on July 24, 2017 by societyissinister.com

Why are the records of murdered 7 year old ChristineButcher closed till 2047 ?

This record is closed

Who is being protected?  What is being covered up? 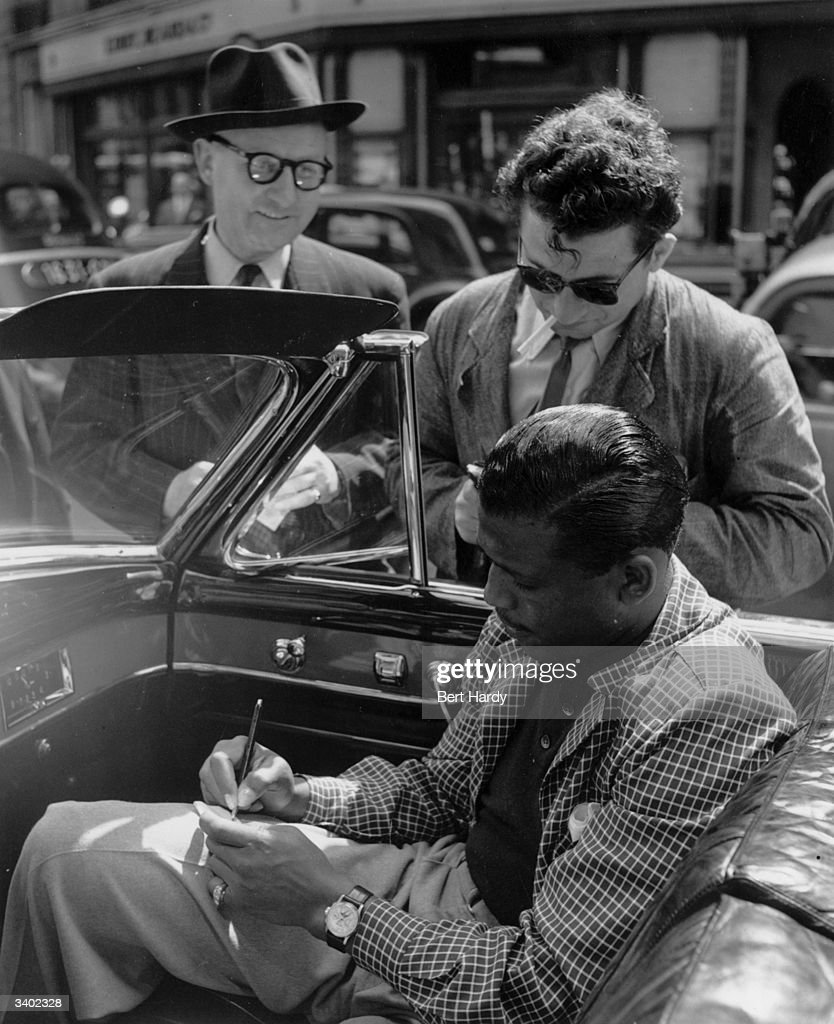 Boxer Sugar Ray Robinson, a 3-to-1 favourite, trained in the shadow of Windsor Castle.

A strange thing happened the day prior to the bout: a young girl named Christine Butcher, aged only seven years, went missing while venturing off to visit Robinson at his camp only 30 metres away, kicking off a feverish police search.

En route to the weigh-in on Windmill Street…