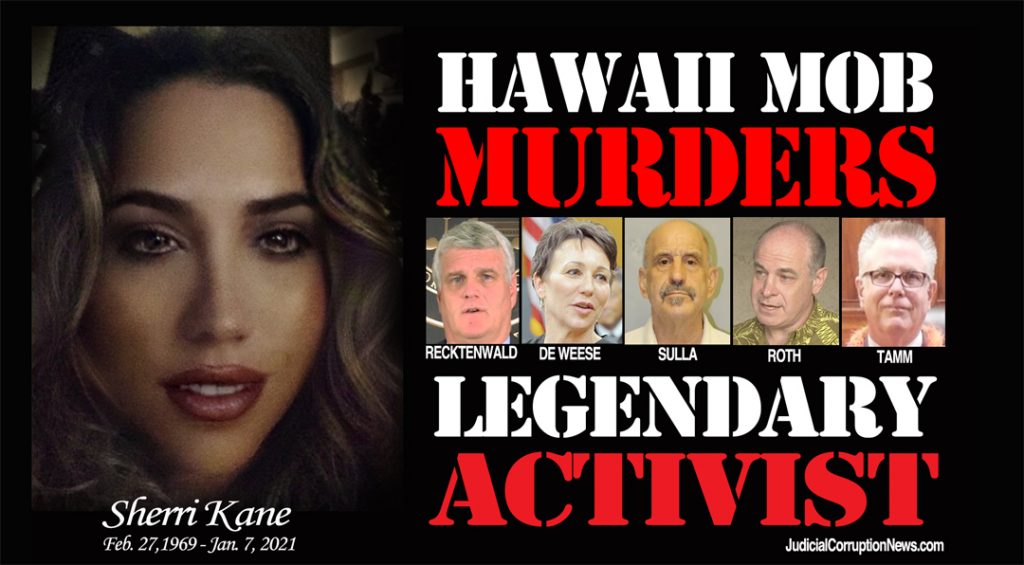 Ms. Kane died from a brain hemorrhage proximal to the severe distress officials’ caused her by the theft of her house, killing of her cat, and cover-up of the drug-trafficking, money laundering, and racketeering enterprise entrenched in Hawaii corrupting the legislative and judicial divisions of government.

“This is especially well-evidenced in the Third Circuit ‘Drug Court’ of Hawaii,” Dr. Horowitz’s indictment reads.

“Officials here, on the Big Island, have been repeatedly evidenced committing crimes.

These include obstructing justice, depriving citizens’ due process rights and properties, and protecting criminals in alliance with their superiors in Honolulu.

Few of the guilty have come under investigation or indictment by Kenji Price [who resigned last month] after being repeatedly informed about this criminal enterprise and the damage it is causing citizens across America [from the drug-trafficking the syndicate commands].”

On February 10, 2021, Horowitz filed a police complaint in Fort Myers, Florida where Ms. Kane died, charging Mitch Roth, Third Circuit Court judges, and the FBI with “complicity by willful-blindness and neglect of duty to prevent the manslaughter.” 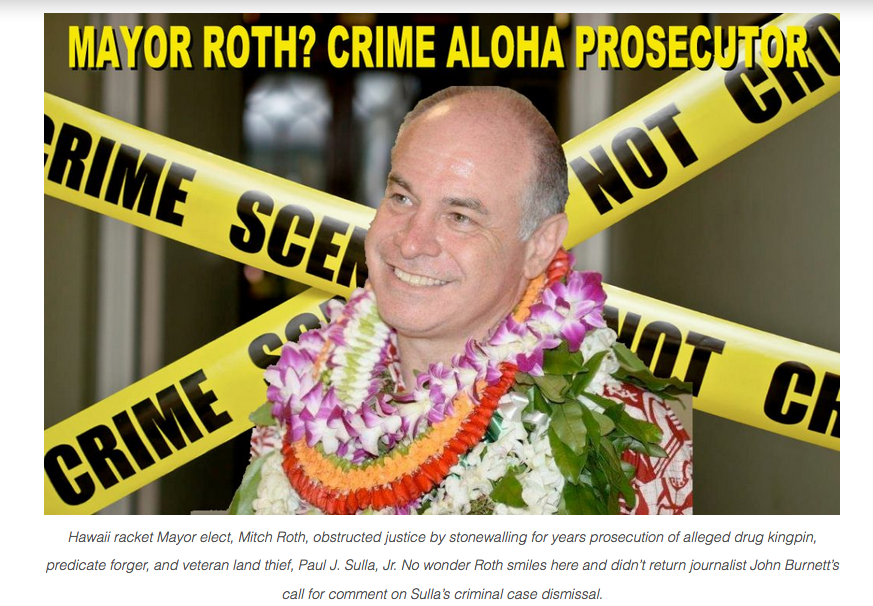 “This is the judges doing this,” concluded senior FBI investigator Cecelia “Hina” Kong, who finalized an earlier investigation by field agent Michael Carbone on the Big Island. 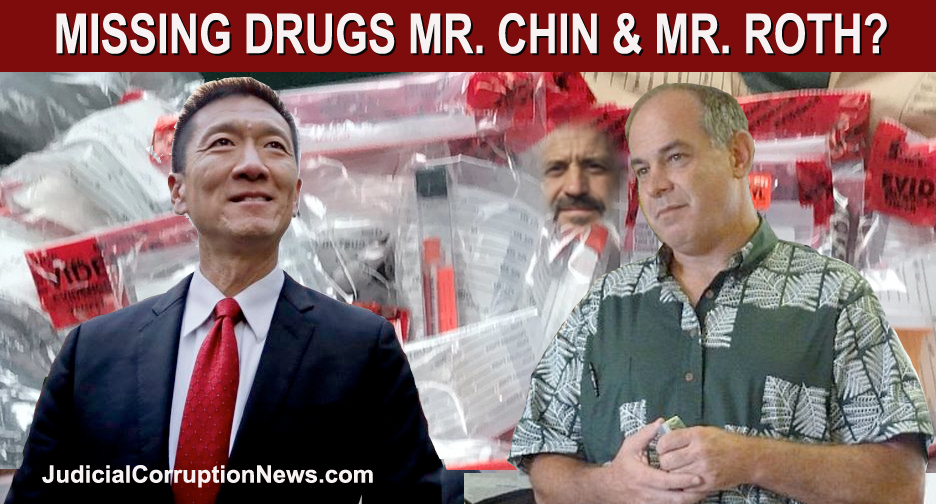 Hawaii AG Douglas Chin and Hilo Prosecutor, Mitch Roth, both aided-and-abetted Sulla’s drug enterprise and property conversion schemes by willful blindness. They permitted a massive amount of drugs to be shipped to the mainland U.S. through Honolulu and Hilo harbors.

During the month of November, 2020, four crimes were committed by this corrupt political/judicial racket that resulted in Ms. Kane’s death. (These facts are summarized in an article titled “Hawaii Mob Murder of Legendary Activist Sherri Kane” published on JudicialCorruptionNews.com.)

With assistance from the aforementioned willfully-blind judges, prosecutor Roth, and the FBI, Sulla stole Kane’s property, killed her beloved cat, and bribed an armed sheriff, Patrick Sniffen, to dispossess her at gunpoint.

A copy of Dr. Horowitz’s complaint to the DOJ’s Inspector General is available HERE.