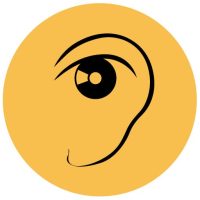 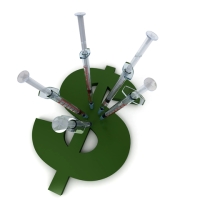 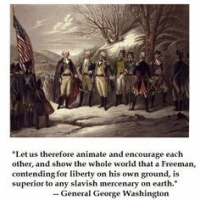 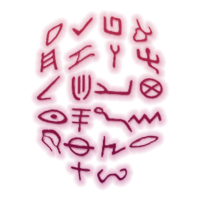 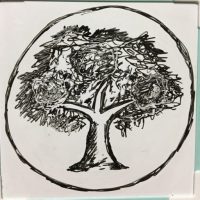 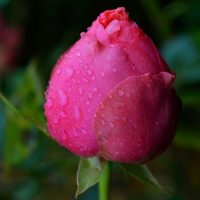 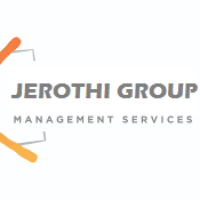 Posted on September 6, 2021 by societyissinister.com

More
A Freedom of Information request to the Australian drugs regulator that approved the Pfizer vaccine confirms that they have never seen the study data
A freedom of information request (FOI) request was made by one of our members in February 2021 to the Australian drugs regulator, the TGA (Therapeutic Good Administration) to ask what should have been simple questions. The TGA is the Australian equivalent of the FDA (US), MHRA (UK) and EMA (Europe) and is held in high regard worldwide. Essentially the FOI questions were:

Did the TGA request the raw data from Pfizer
Did any of the committees approving the vaccine look at the raw data and/or discuss it
What were the “studies” referred to in the approval document relating to teratogenicity (risk of harm to a fetus)
The rationale of the request relates to concern over the validity and verifiability of Pfizer’s data given its legal history (and expressed by Peter Doshi in the BMJ in February) as well as the proven concerns over fraudulent data relating to Covid-19 as seen in the “Lancetgate” scandal of June 2020.

The document below is a redacted version of the documents that were sent by the TGA in response to this request. What they show is that the TGA never saw or requested the patient data from Pfizer and simply accepted their reporting of their study as true. This means that when the head of the TGA John Skerritt said that “the safety evidence is pretty thorough” on the 6th February (here) his words would ring hollow to most Australians who have assumed, rightly or wrongly, that the TGA had actually looked at the patient data themselves.

A further concerning aspect of the FOI request is the efforts to which the TGA appeared to go to suppress the request – initially requesting a 6 months extension in view of a “voluminous request” which eventually yielded only one document of 14 pages, heavily redacted. This required an instruction from the Office of the Information Commissioner to the TGA to answer the request by the 26th May, a deadline that the TGA also failed to meet.

Eventually the only document that was produced from the FOI request was a heavily redacted single study (not studies, as claimed in the TGA assessment document) showing that the only investigation into the effects on the fetus was performed on 44 rats with no long term data on the offspring. It is impossible to assess this study fully because 98% of the document was removed in order to protect Pfizer’s intellectual property (points 32-44 of the report).

In the meantime we would recommend reading the pdf linked below, which contains all the essential reports discussed above as well as the relevant animal study in full.

FOI 2289 – relevant documents_RedactedDownload
Doctors for Covid Ethics remain concerned that the TGA’s failure to validate the Pfizer data has been replicated at other agencies worldwide (FDA, MHRA and EMA). It is currently not known whether any of the major agencies has independently verified, or attempted to verify, Pfizer’s data, before proceeding with provisional/emergency authorisation of Pfizer’s mRNA therapy vaccine.
— Read on doctors4covidethics.org/pfizer-vaccine-rubber-stamped-data-sight-unseen/